What’s the difference between connectors, connector assembly, and terminals?

What’s the difference between connectors, connector assembly, and terminals?

When connector manufacturer, zhejiang lianhe electronics provides pre-sales service for customers, it is common for customers to confuse connectors, connector assembly, and terminals. Some customers feel that these three are the same concept, here’s the knowledge what you need to know about the three product. So that we more clearly understand the connection and difference between these three.

1. Connector, also known as connectorassembly, plugs and sockets in the domestic

Generally refers to an electrical connectors, that is a device that connects two active device to transmit a current or a signal (electrical or optical). It’s function is very simple, to build bridges of communication between blocked or isolated circuits in a circuit, this allows current to flow and enable the circuit to perform its intended function. 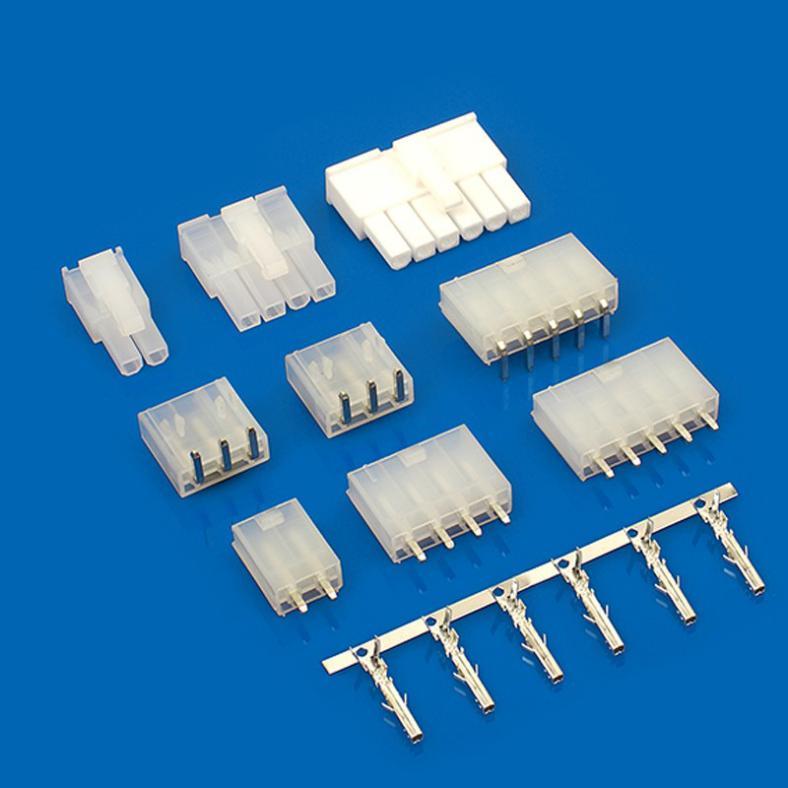 2. The connectorassembly is an electrical connector assembly 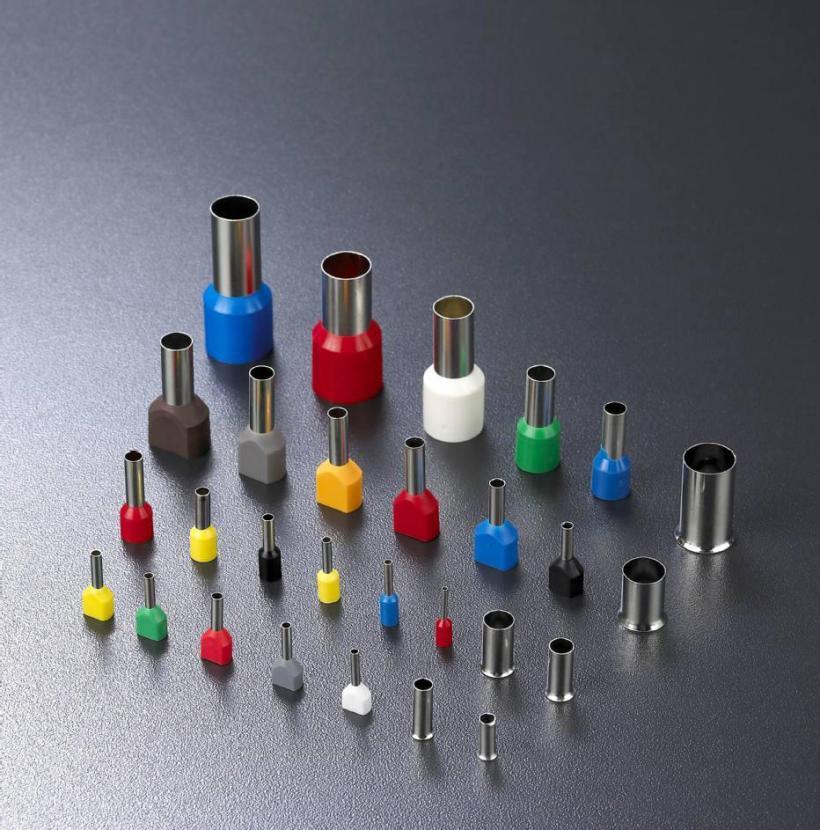 It is used to facilitate the connection of wire. In fact, it is a piece of metal sealed inside insulating plastic, and both ends have holes for insertion of a wire. The wiring terminal can be divided into plug type terminal type, European type terminal, etc..

The relationship between connector, connectorassembly, and terminal

1. Connector and connector assembly is a general termwhich belongs to the first category 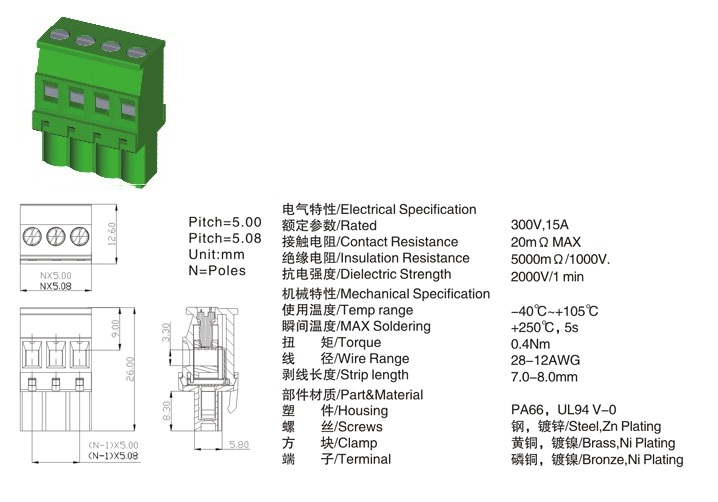 2. The popular understanding of thethree types of connection

Connectors and connector assembly do not need to use tools, just plug or twist the male head and the female head to connect quickly. To connect the terminals, use a tool such as a screwdriver and a cold press pliers. Generally used for power input, output and so on.

The applications of connector, connectorassembly, and terminal

1. Connectorsare mainly used in the connection between It is the essential core basic element of electrical connection in the circuit system

The main application fields of connectors are automobile, communication, computer and peripherals, industry, military and aerospace. With the development, the application scope is more and more wide, it can be used in almost every industry. 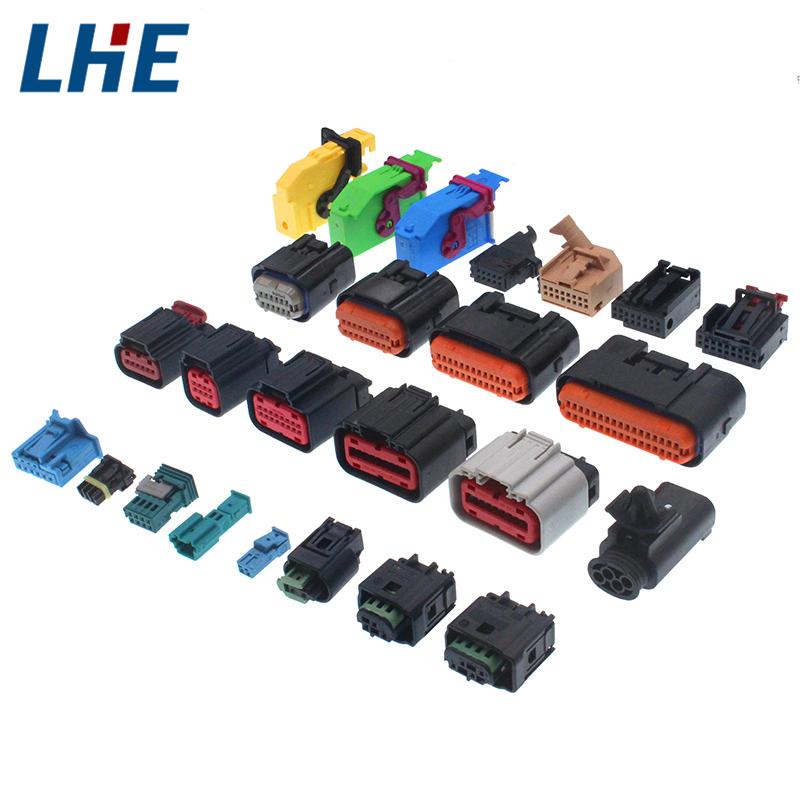 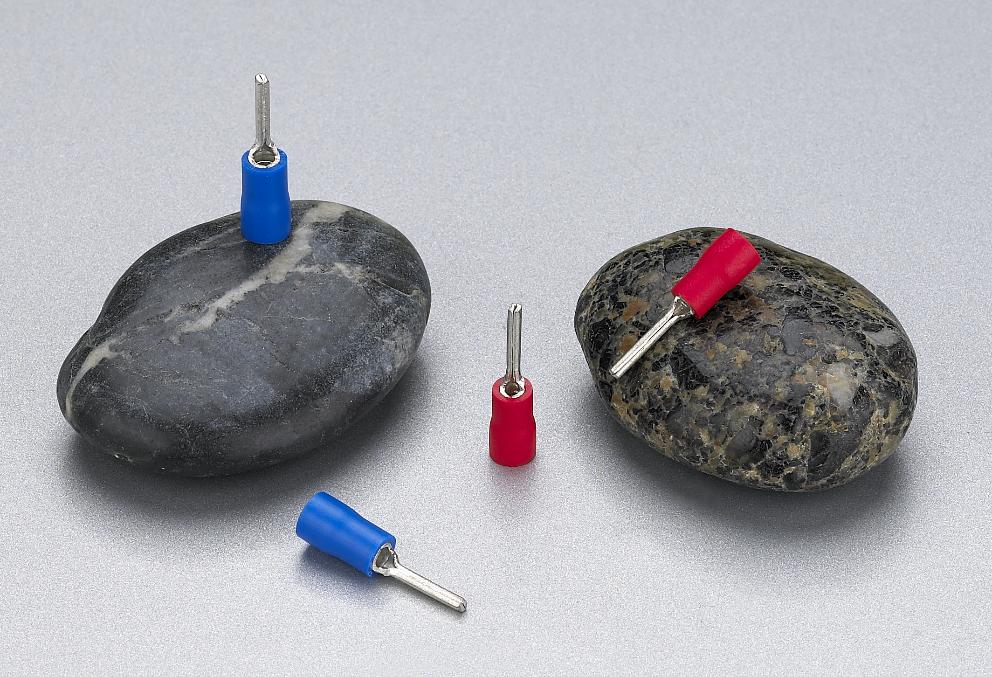 In fact, “connector”, “connector assembly”, “terminal” three all belong to the same concept of different forms of application. It is popularly called according to different practical applications .

Prev: What are the advantages of the car connectors

Next: Why are car connectors popular?