Regardless of which connector you use, the terms Connector Resistance or Connector Contact Resistance will appear in the catalog. Both represent the nature of the connector, the ability to “connect correctly”. 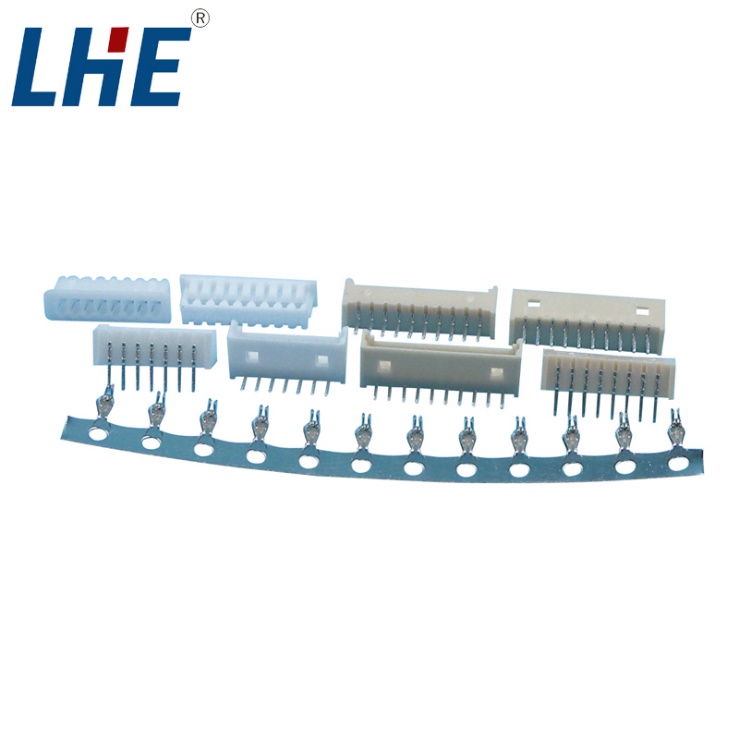 What is Connector Resistance

Connector Resistance refers to “difficulty of current flow”. Large contact resistance in the case of the connector will lead to easy heating. Wasted power consumption will increase, and will occur in the worst case is poor conduction. 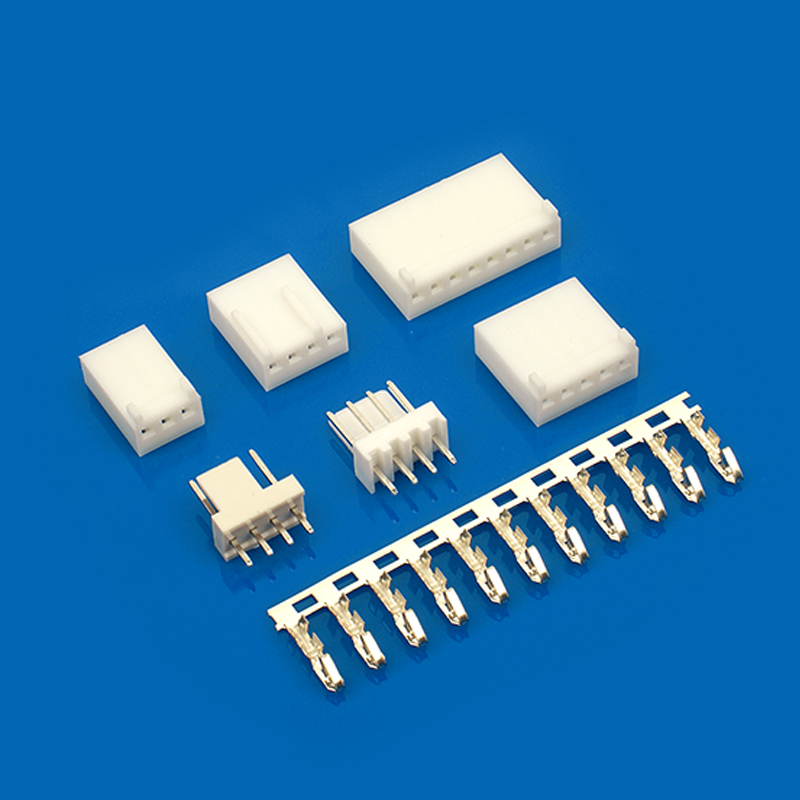 In the use of the machine, in order to avoid the connection failure caused by the contact resistance of the connector, it is necessary to discuss the use method. For example, when a large current is required, use multiple pins to make the current flow. 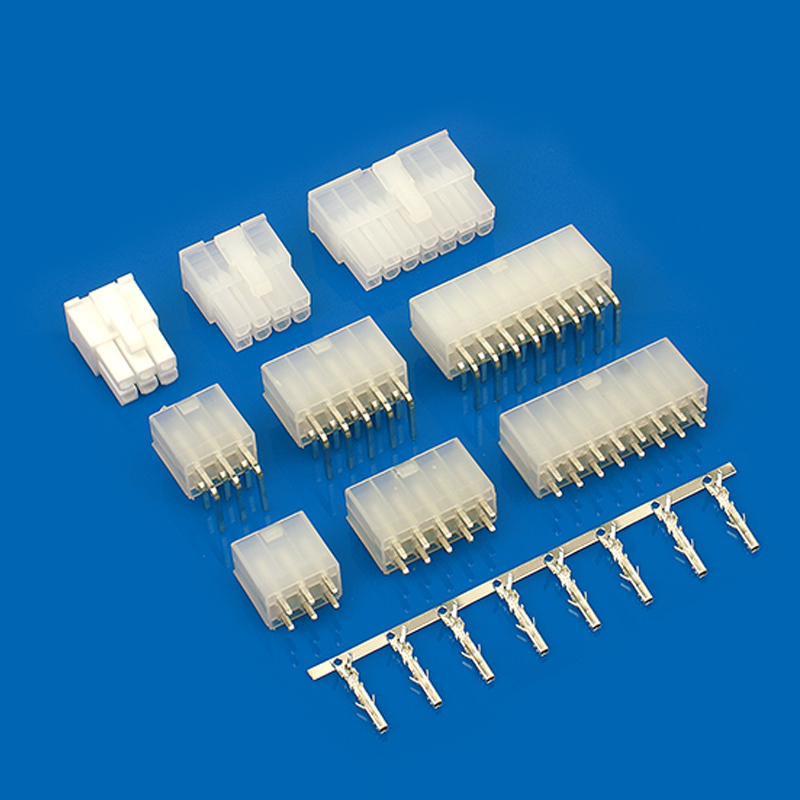 The resistance RC formed when the clean metal surfaces contact each other by applying a certain pressure is called concentrated resistance. 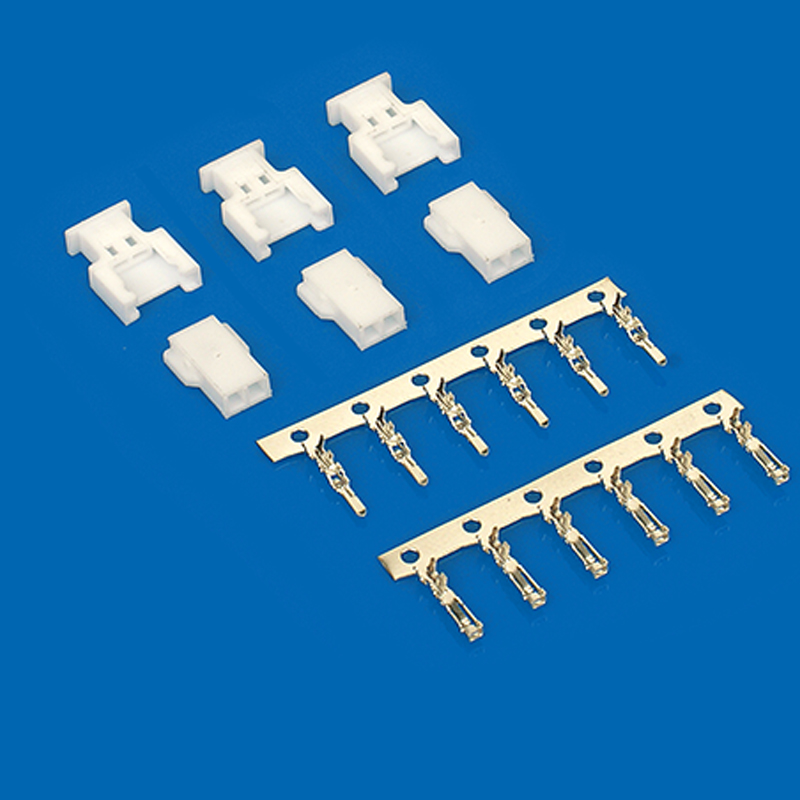 Metal surfaces form thin films on the surface due to adsorbed gases or oxidation or magnetization of the surface or contamination by adsorbed oxides, which tend to be a poor conductor, resulting in high contact resistance.

Such films are applied to frictional breakage under certain pressure and constant voltage, so they will contact each other with tunnel effect, so the resistance Rt is called tunnel resistance 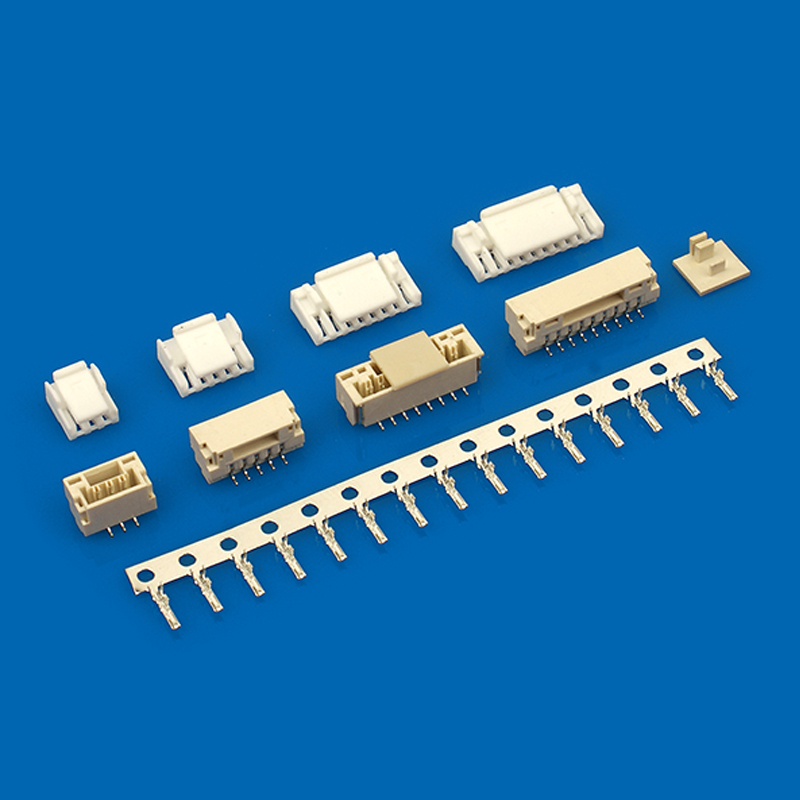 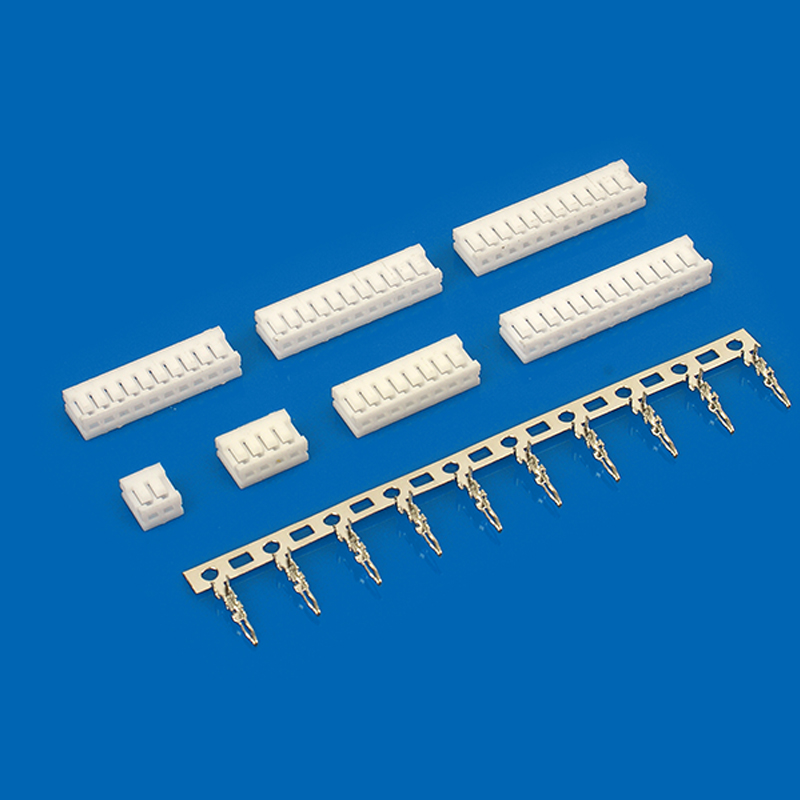 Next: Analysis of Connectors Uneven Electroplating